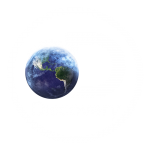 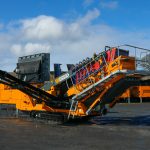 Here at Roco we are thrilled to announce that we have completed a deal on a new screening plant with Dave Turin from Gold Rush Lost Mines. The very popular global show aired its second series this year on the Discovery Channel, where the last episode of the 2020 series 'Lost miner lockdown’ was heavily influenced by our Roco X3 Rinsing screen. Dave made his first-ever trip to Ireland in December 2019
Continue Reading 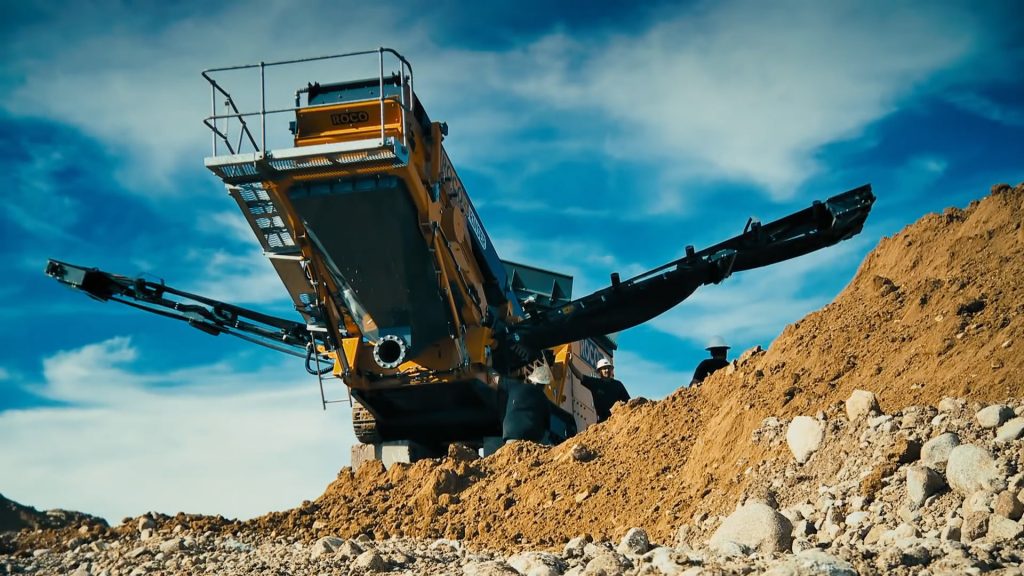 Season 3 of Gold Rush: Dave Turin’s Lost Mine is surely off to an explosive start! The first episode kickstarted with the introduction of The Roach, which is the modified Rinser washplant that Roco and Dave Turin partnered with to bring to life. Armed with this new washplant, Team Turin starts the season on a Colorado mine with big potential. The Roach was initially designed for work in Alaska, however due to COVID-19 the teams’ plans changed and instead decided to bring it to Colarado. Facing the toughest ground they’ve mined so far to date, the crew are forced to dig deeper than they ever before. Then, by looking to the lessons from local history, they soon begin to strike big hauls of gold. Despite the Roach being designed for a different environment to the rocky mountains of Colarado, at the end of their first week Team Turin had brought in a whopping 38 ounces of gold – one of their biggest ever weekly finds ever! We’re super excited to see what else is to come from this exciting season of Gold Rush, and to see The Roach continue to deliver on helping the team bring home the gold. 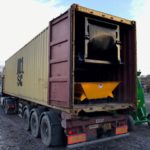 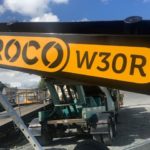 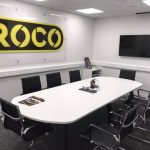